OLYMPIA, Wash.  – In mid-March it was announced that as a response to the coronavirus outbreak and supporting local officials and government leaders, all Wednesday tours of the Washington state Governor’s Mansion – made available by docents of the Governor’s Mansion Foundation (GMF) –  are postponed until September 2020. At that time the Women’s History Tours focusing on Woman’s Suffrage, previously planned for March, will also be presented.  The September tours will portray the March 22, 1920 ratification of the 19th Amendment to the U.S. Constitution for voting rights for women by the Washington State Legislature.  The suffrage recreation will be during the normal tour times on Wednesdays, September 9, 16, and 23.  These tours will be at 1:00, 1:20, 1:40 and 2:00 p.m.

The Governor’s Mansion Foundation, an all-volunteer, non-profit, non-partisan organization, which is responsible for and owns the art and furnishings of nine public rooms of the Mansion, hosts weekly tours of the Mansion on most Wednesdays (except 5th Wednesdays, holidays and the month of August).  To learn more on becoming a Friend of the Mansion”, or for more information on the  GMF, visit www.wagovmansion.org. 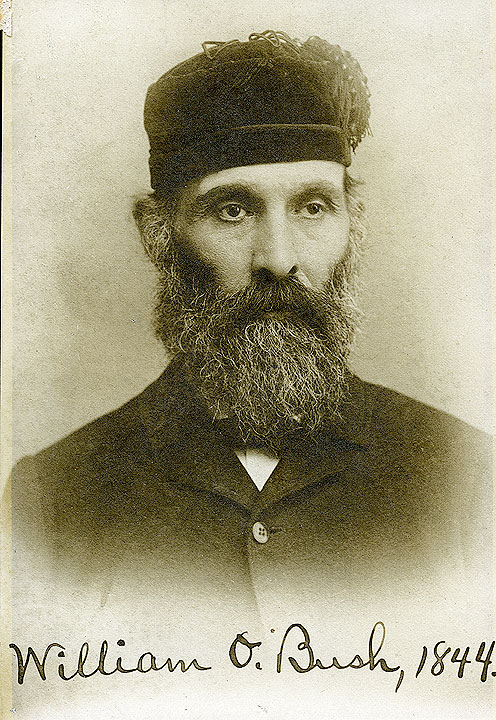 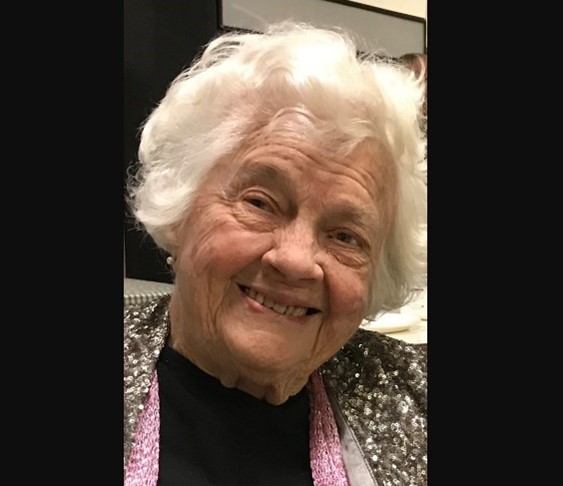